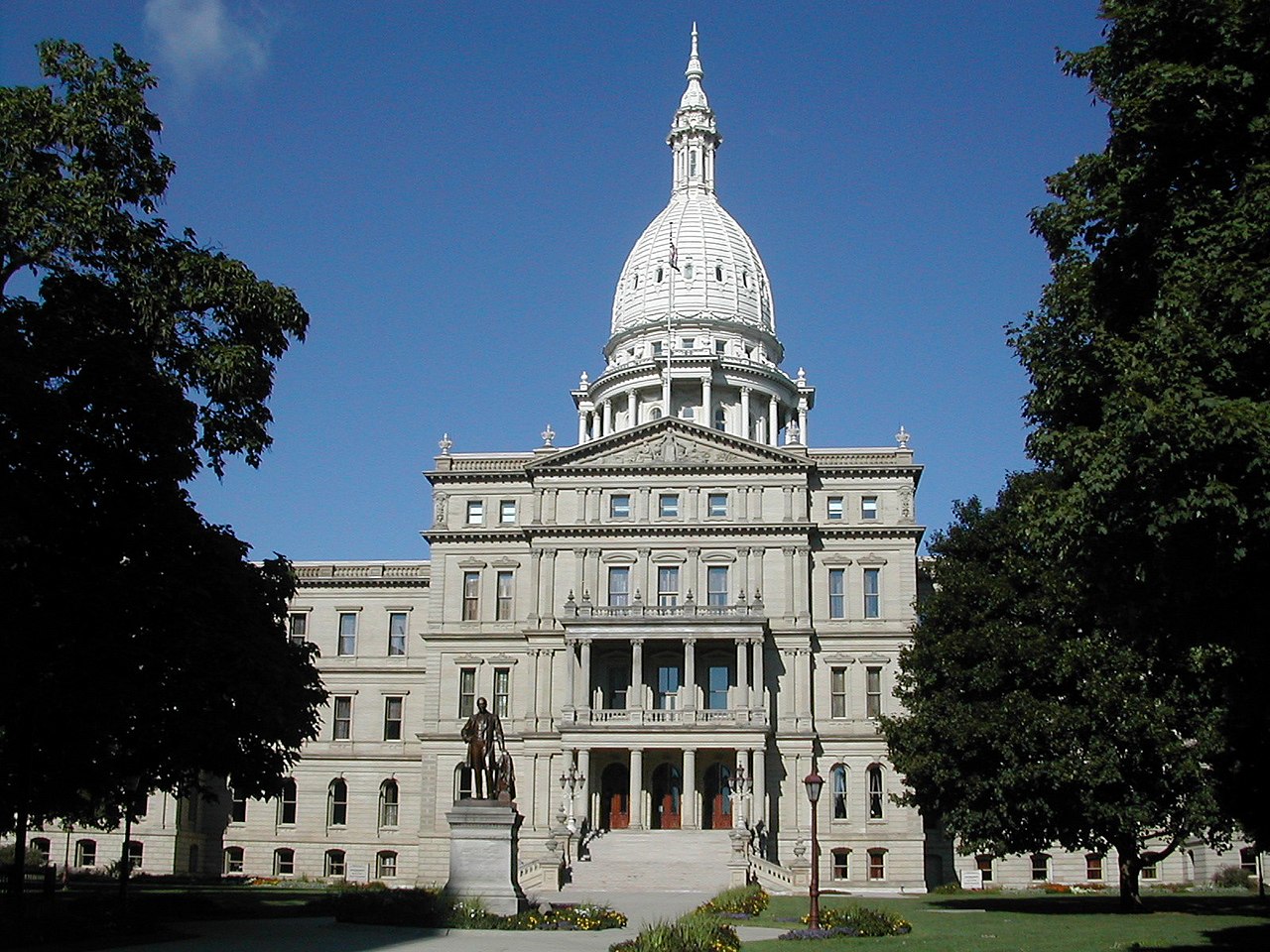 A proposal by Republicans to permanently cut the state income tax, make more seniors eligible for deductions, and restore a child tax credit has been vetoed by Governor Gretchen Whitmer.  She has previously stated that the plan was “fiscally irresponsible” and “unsustainable” and instead promoted her own plans for tax savings that would benefit some retirees and lower income earners.

The Democratic governor wrote in her veto letter that, “It would force tax hikes on families or deep and painful cuts to services, hurt our children’s ability to catch up in school, force layoffs of cops and firefighters, and kneecap our ability to keep fixing crumbling roads.”

Senate Majority Leader Mike Shirkey, made a statement Friday, in which he argued the Legislature’s plan would have benefited every Michigan resident instead of the limited groups addressed in Whitmer’s plan.

“What Gov. Whitmer is telling Michiganders with this veto is that she knows how to spend their money better than they do. She doesn’t,” Shirkey said in a statement.

“No Michigander is immune from record-high gas prices and inflation, and no Michigander should be excluded from tax relief,” he said.