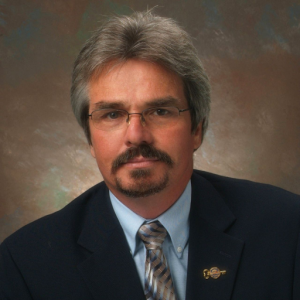 DAVISON MI- The former Mayor of Davison and local Democrat activist Frederick R. Rapphun was caught drinking and driving by the Davison Township Police Department the week of February 11th, 2022.

The Genesee Journal reports with a valid source that the incident occurred in the Davison area and the former Mayor was in the Genesee County Jail. Details on the arraignment are forthcoming and the public will be able to FOIA.

In Addition to serving as Davison Mayor and the Davison City Council, Rapphun ran unsuccessfully for County Commissioner in 2014. 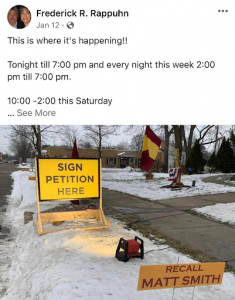 Most recently, Rapphun has led the unsuccessful recall of Davison School Board member Matt Smith. Rapphun worked on the “Committee for School Board Integrity ” as their head drive thru signature collector in front of his house.

The Genesee Journal will continue to monitor the arraignment process and will submit FOIA requests to the Genesee County Sheriff’s Department and the Davison Township Police
Department. We will update the public.