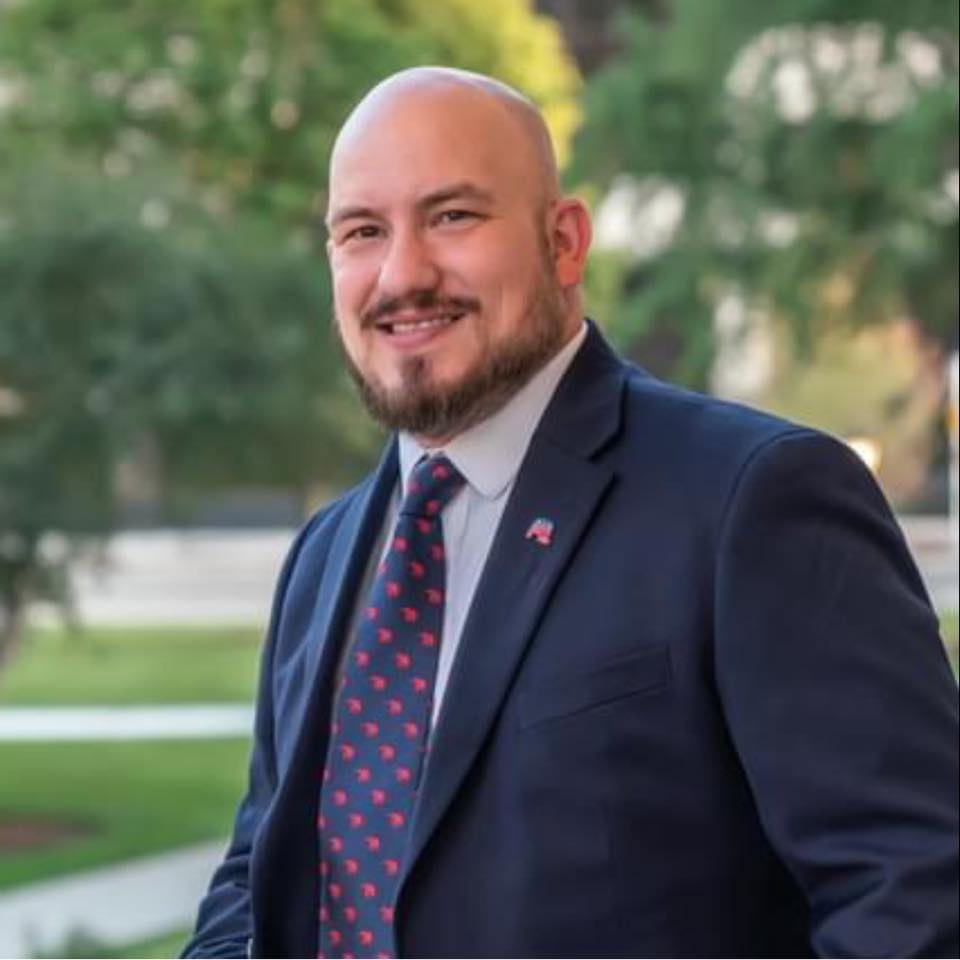 Grand Blanc, MI, October 5th 2022—
While campaigning Republican Senate Candidate, Aaron Gardner has applied to participate in
as many local events as possible. While some events have authorized his presence, others
have respectfully denied political candidates at their events.

Mr. Gardner has accepted the denials from previous events and even applauds the organizers
for practicing their policies indiscriminately. However, this week Mr Gardner was denied the
ability to walk in the Grand Blanc Homecoming parade, along with a number of other
Republican political candidates.

“At first, I was ok with it. The email I received stated they would be denying any political
candidate or causes due to school policy, Subsection 9700.”, Mr. Gardner stated.
The policy reads:
“It is the policy of the Board of Education that students, staff
members, and District facilities not be used for advertising or
promoting the interests of any non-school agency or organization,
public or private, without the approval of the Board or its delegated
Represenative; and any such approval, granted for whatever
cause or group, shall not be construed as an endorsement of said
cause or group by this Board.”

Gardner acknowledges this policy is common in some area school districts and he respects the
policy when applied indiscriminately. However, when James Avery’s campaign Facebook
account made it known he was made the Grand Marshall of the Grand Blanc Homecoming
Parade, Gardner was astonished to learn Avery’s opponent, Teri Lynn Chambers was denied
participation due to being a political candidate.

“The Grand Blanc Community School Board has a funny way of
expressing neutrality in political matters outside the district. It
should be ALL political candidates or NONE, regardless of any
prior positions the candidate has held at the school or is currently
holding due to appointment. It is extremely difficult to see the
neutrality from this School Board when members and
administration authorize participation and are donors to Mr.
Avery’s campaign, such as Yasmeen Young, Brenda Georges,
Curtis Jablonski, and Super Intendant Trevor Alward. This policy is
being unfairly and discriminately used to promote a political
candidate while attempting to silence his opposition.”

Mr. Gardner has written the parade organizer, Brenda Georges— a donor of Avery, inquiring
how this political bias could be allowed to happen with such policies in place. He is calling for
the Grand Blanc Community School Board to remove Mr. Avery from the parade in order to
show true neutrality to the political causes outside the school.