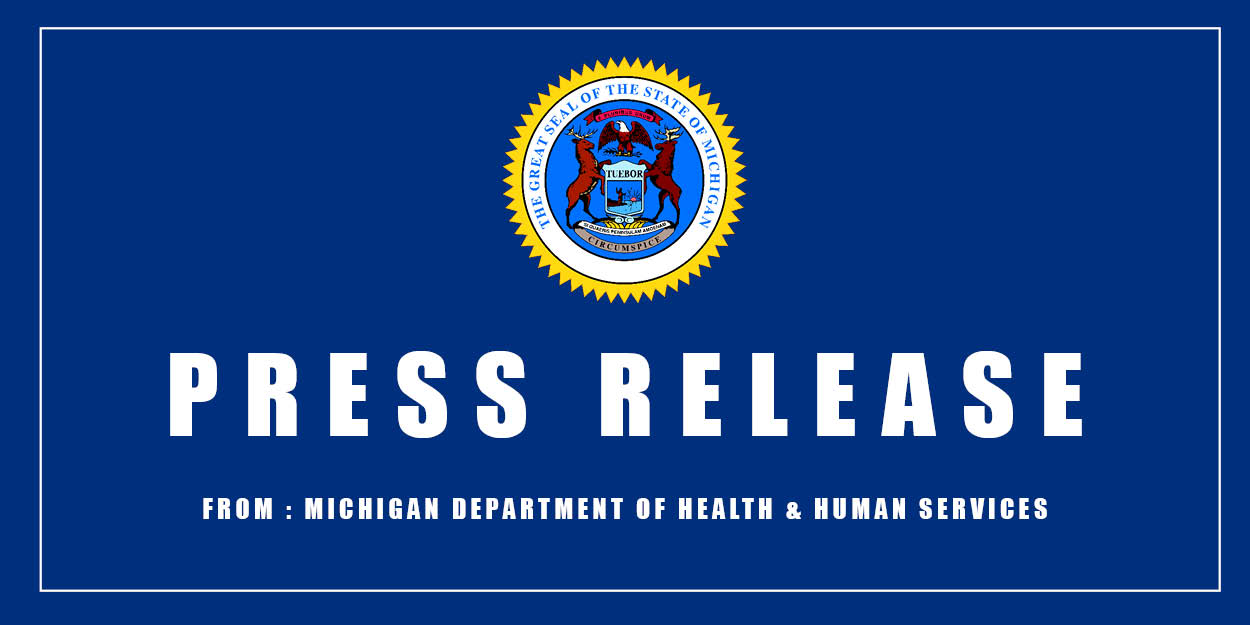 LANSING, Mich. – Michigan is reporting its second consecutive year of decreasing opioid overdose deaths and drug overdose deaths overall – showing the progress that has been made under the state’s comprehensive efforts to combat the national epidemic.

The Michigan Department of Health and Human Services (MDHHS) announced today that in 2019 there were 2,354 overdose deaths in Michigan, 1,768 of which were opioid-related.

Opioid-related overdose deaths decreased by 13.2% from the 2018 total of 2,036 – a greater decline than the more modest gain the previous year.

“Our efforts to prevent opioid misuse, provide high-quality recovery treatment and reduce the harm caused by opioids to individuals and their communities are paying off,” said Dr. Joneigh Khaldun, chief medical executive and chief deputy for health for MDHHS. “We have made significant progress, however, our preliminary 2020 data is showing there may have been an uptick in deaths last year. This illustrates that there is much more work to do and we will not rest until we have made further progress in addressing an issue that has devastated far too many families.”

Michigan has a plan in place that calls for cutting opioid-related overdose deaths by half in five years by 2024.

The decline in opioid-related overdose deaths in 2019 was largely driven by decreases in the number of deaths due to poisoning by heroin and commonly prescribed natural and semisynthetic drugs such as oxycodone, hydrocodone, hydromorphone and oxymorphone. Drug poisoning deaths involving synthetic opioids such as fentanyl declined slightly.

The state is using every available tool to combat the opioid epidemic. The collaborative efforts of state agencies are amplifying Michigan’s efforts related to prevention and treatment of patients, education of health professionals and enforcement of over-prescribers.

Gov. Gretchen Whitmer, MDHHS and other members of the Michigan Opioids Task Force recently announced a slate of steps the state is taking to combat the opioid epidemic. At the end of 2020, the task force reviewed and revamped to produce the 2021 Opioids Strategy that maintains focus on 2020 priorities while increasing focus on reducing racial disparities. The strategy has outlined seven strategic pillars: 1) prevention, 2) expanding access to treatment, 3) harm reduction, 4) data and 5) equity, along with efforts targeted to population at heightened risk of overdose, 6) pregnant women and new mothers, and 7) criminal justice-involved populations.

In addition, the Michigan Opioids Task Force hosted six townhalls across the state in 2020 to seek public input on Michigan’s opioid strategy.

For more information about opioids and the additional steps residents can take to protect themselves and loved ones, visit Michigan.gov/Opioids.