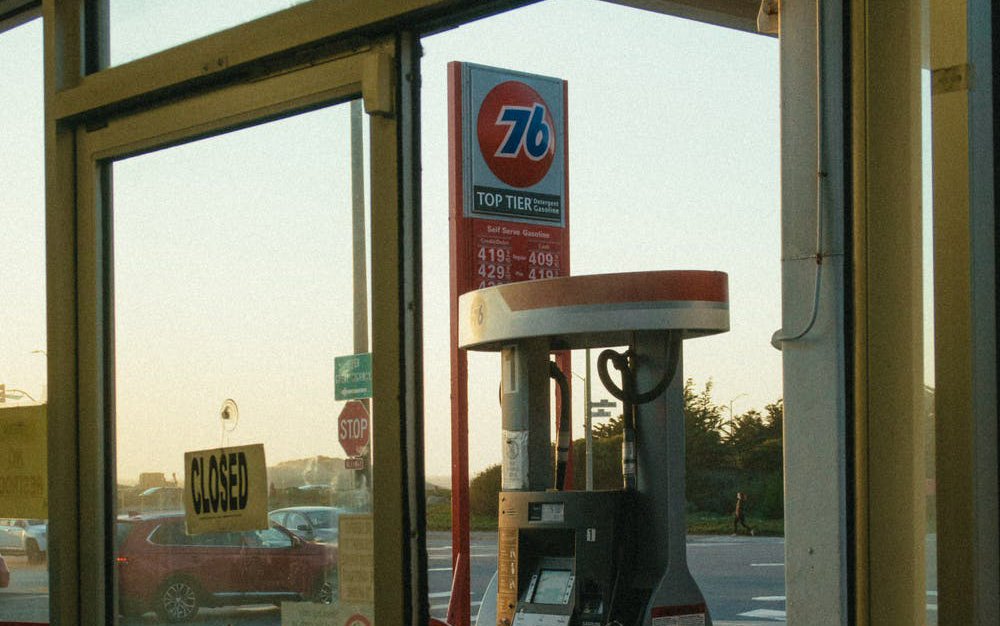 The two top Republicans in the Michigan Legislature, House Speaker Jason Wentworth and Senate Majority Leader Mike Shirkey, have proposed bills that would suspend Michigan’s 27.2-cent per gallon tax on gasoline, along with sales tax collections on gasoline.

If approved, the state gas tax holiday would last for six months and reduce gas prices by about 45 cents per gallon for an estimated cumulative savings of $750 million.  The House plans to vote on the legislation Wednesday, and if approved, the bills will move on to the Senate.