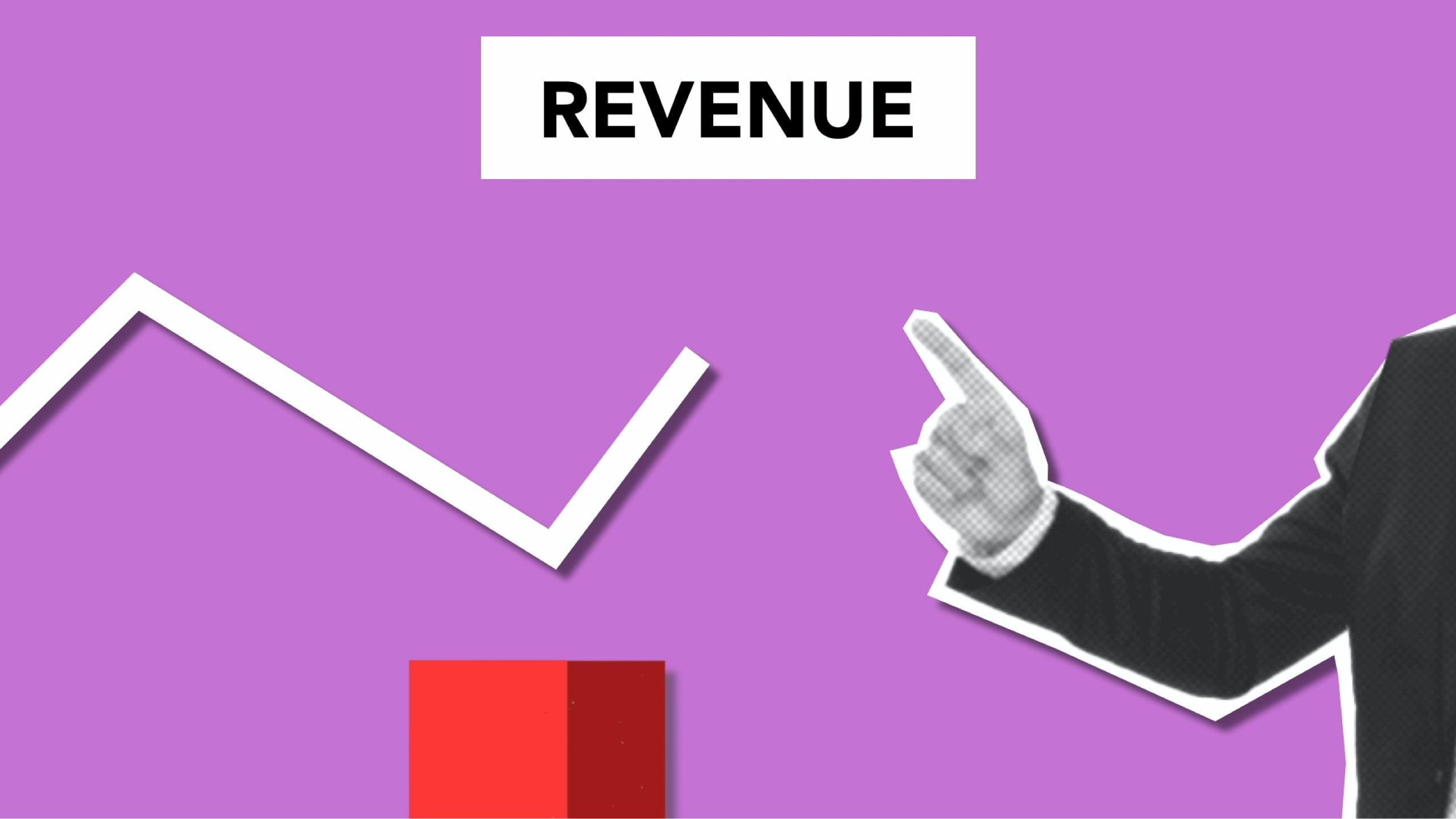 After Friday’s Consensus Revenue Estimating Conference on Friday, the Michigan Department of Treasury is anticipating $1.72 billion more in revenue this year and $1.4 billion next year. Twice a year, the group of government officials and state economists meet to determine how much revenue to expect. Michigan’s state budget and spending plans are planned using their guidance.

“Revenue growth continues to be strong as the economy recovers,” State Treasurer Rachael Eubanks said. “We are also still seeing the positive impacts of the federal stimulus programs. We expect growth rates to return to more typical levels as the support of the stimulus fades.”