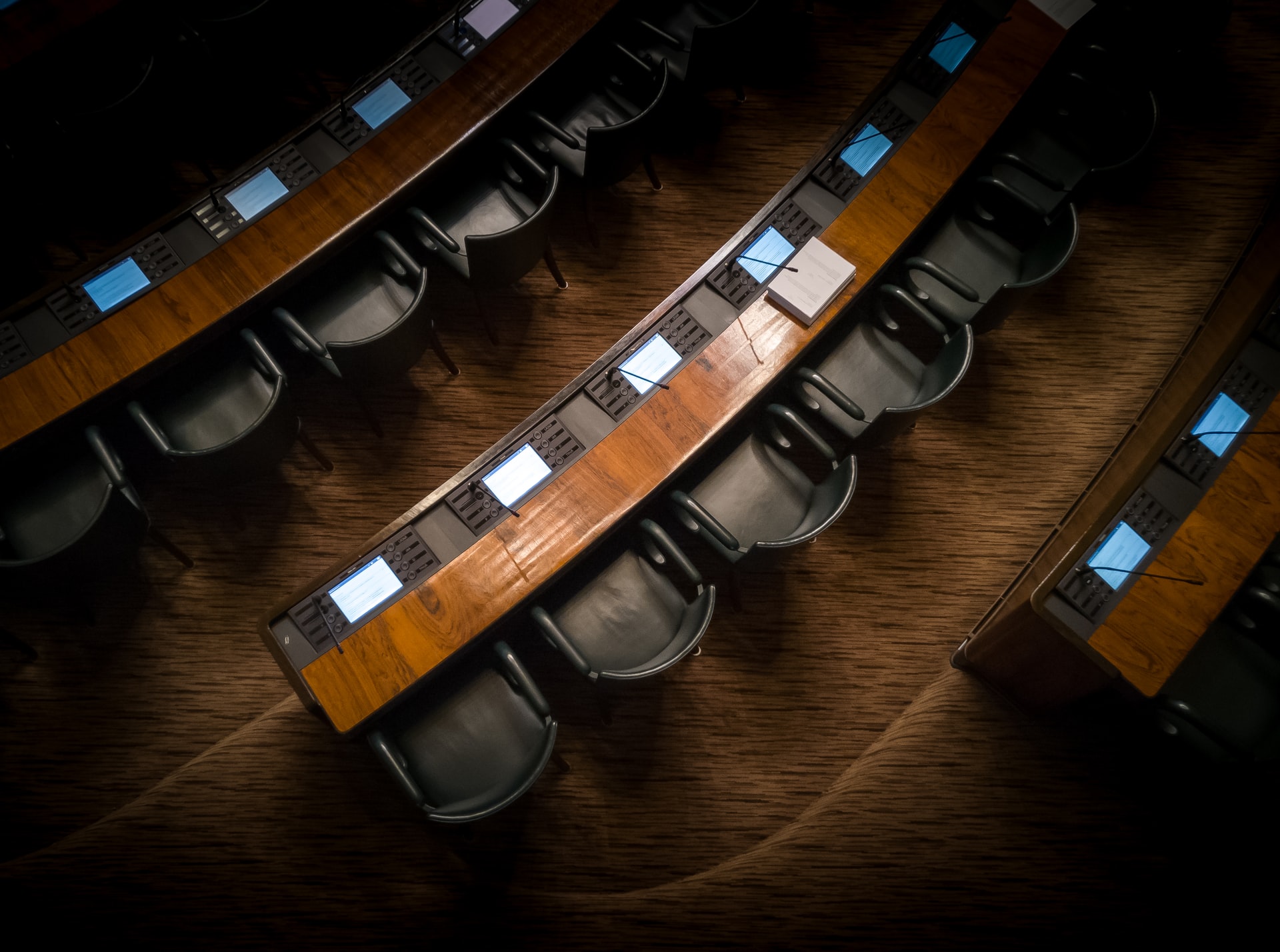 Michigan Department of State spokesperson Jake Rollow voiced his concerns over comments made by MIGOP Chair Ron Weiser at a recent political gathering. Weiser referred to the leaders of Michigan, including Governor Whitmer, as being “witches” who need to be softened up for “burning at the stake” in 2022.

He also urged voters to get rid of RINOs through the poles, as they could not be “assassinated.”

While Weiser’s words were not sugar coated, John Zupanc of the Michigan Conservative Coalition responded with this statement:

It is awfully audacious for you to want/expect MI GOP Chair Ron Weiser to apologize for his comments. What he said is not even worth mentioning when compared to the constant diatribe coming from Democrats, including our illegitimate Vice President, Kamala Harris, many who are very much higher in the ranks than is Mr. Weiser.

That diatribe consists not only of insults and demeaning and threatening comments against President Trump, his supporters, 75 million Americans, and other Republicans, but are also threats of violence or at least condoning the violence that has resulted in billions of dollars in property damage and lost lives.

10 Times Democrats Urged Violence Against Trump And His Supporters

And last, but surely not least, are the comments made by one of the three witches, Michigan’s AG, Dana Nessel. Here she very publicly and intentionally accuses all men, half of Michigan’s population of being sexual predators.

So, who is it that needs to do the apologizing? I dare you to honestly answer that question.

People (and parties) who live in glass houses should not be throwing stones. If you/the Democrats do not like what people are saying about you, it is you/the Democrats that need to change. Shooting the messenger won’t change the truth.

The Michigan Conservation Coalition has stated that Democrat hypocrisy runs so deep that those involved are truly unable to see the folly of their ways, and believe it really is okay to treat Republicans as they do.