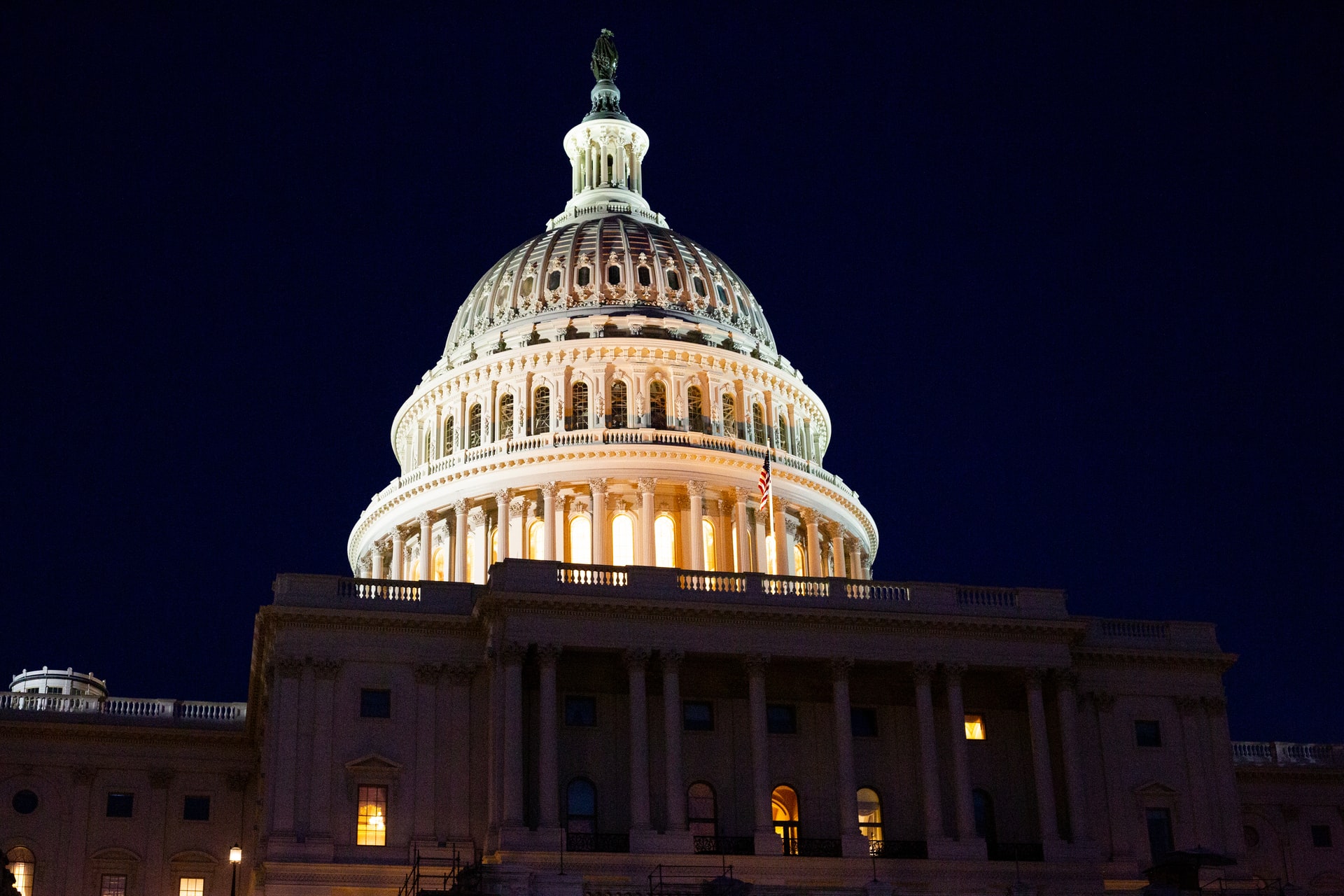 After receiving criticism for his personal beliefs and political views, Lee Chatfield resigned as CEO from Southwest Michigan First this morning. Democratic and progressive opponents were quick to point out, among many things, his lack of motivation toward civil rights issues related to the LGBTQ community.

Lee Chatfield is a republican and Christian conservative. In his letter of resignation shared on Twitter, Chatfield chose to step aside because: “I have learned to deal with criticism for political reasons, but [SWMF staff] haven’t, nor should they have to. They didn’t deserve this negative attention.”

Chatfield also stated: “And as a board of directors, to fit within this community and bring about cohesion with our partners, you deserve someone with a blank political slate that won’t bring about the division that I’ve unfortunately caused.”

The full letter of resignation can be read below.

For the betterment of the Kalamazoo community, the businesses that the board of directors represent, the staff at SWMF and for the sake of my conscience, please see the letter of resignation I offered this morning. I remain grateful for having had this incredible opportunity. pic.twitter.com/loS4v0kH3t

Photo by Darren Halstead on Unsplash