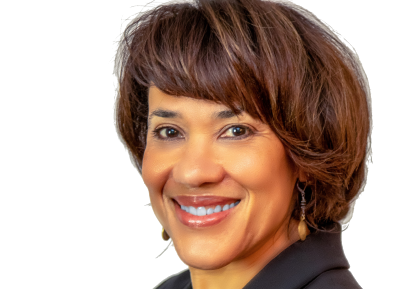 Former Flint mayor, Karen Weaver, returns in a campaign to retake the position after losing the 2019 election by less than 300 votes.  In a slim margin of 50.19 percent to 48.74 percent, current mayor Sheldon Neely won the last election, ousting Weaver.

“I want to be a real voice for this community,” Weaver said. “We have taken some wrong turns and it’s time to focus on the lives of people in Flint. I’m running for mayor because I want to be that voice for a better Flint.”

Weaver was elected mayor during the Flint water crisis in November 2015 and had to work with constrained powers while the city was under partial state receivership after years of emergency management.  She oversaw the transition back to full local control of Flint’s day-to-day affairs and the city’s response to the water crisis.

Her new website has recently gone live at https://karenaboutflint.com/