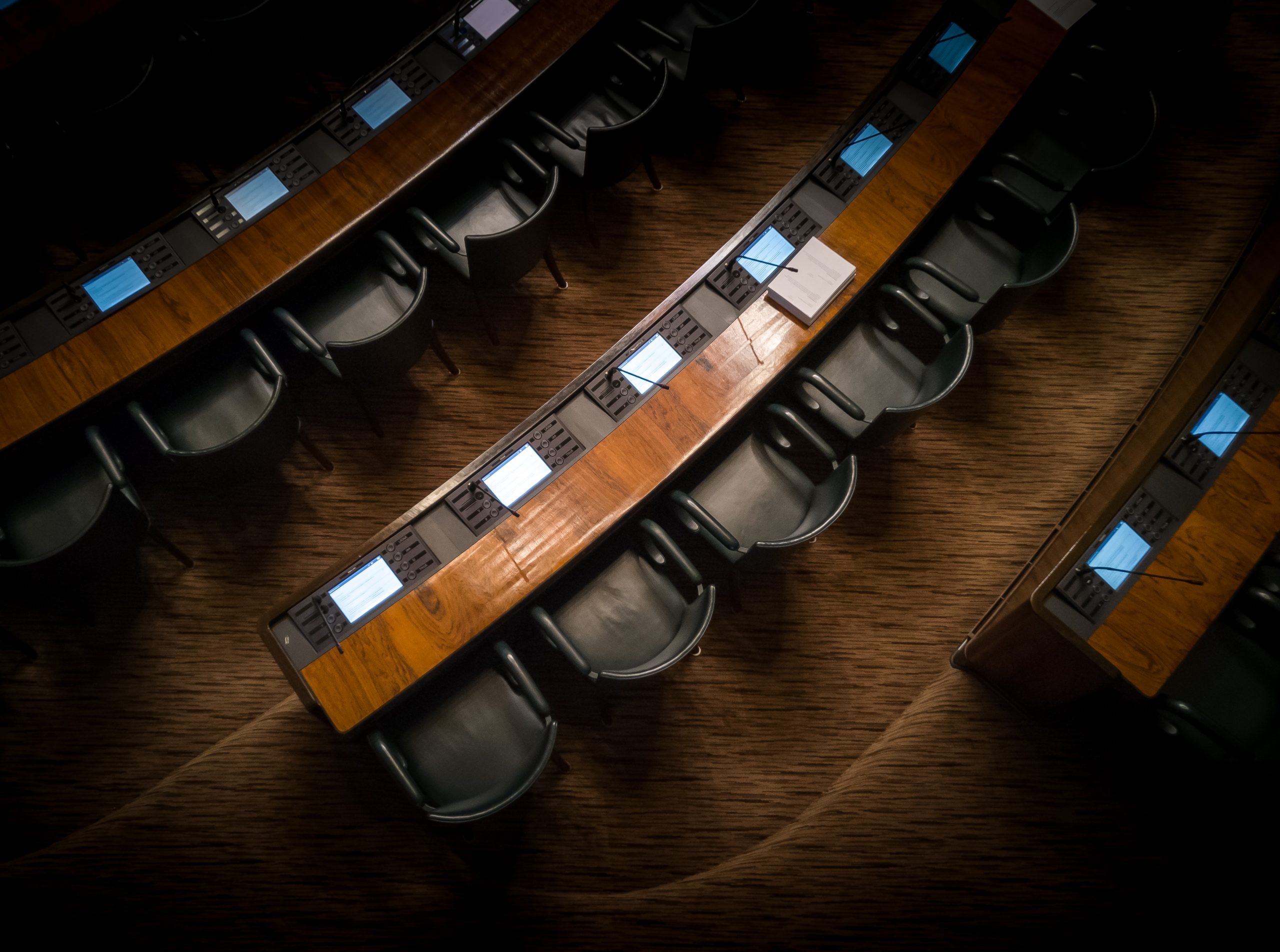 Michigan State Rep. David Martin said “Last month – 18 months into the pandemic and 10 months into Director Estlund Olson’s tenure – the agency still had a backlog of 20,000 Michigan workers who were waiting to receive payments.

The agency knowingly paid out benefits to ineligible recipients for months after failing a federal monitoring report last winter, and then sowed fear and confusion by sending 700,000 people a letter mentioning the possibility of back payments.

And after blaming multiple failures over the past year and a half on a third-party vendor, this director and the governor quietly worked together to extend that same vendor’s contract for another year.

These are just a few examples of the disfunction and incompetence exhibited by the unemployment agency over the last year,”

The Republican controlled state house has passed legislation to adopt State Rep. Martin’s resolution. However, the legislation is not binding considering that the power of hiring and firing of directors falls with Governor Whitmer.

“Changes clearly need to be made from the top down to deliver better service to Michigan workers. Liza Estlund Olson’s resignation is long overdue,” Martin would further add.

This article is a summary. Read the original here. Photo by Joakim Honkasalo from Unsplash