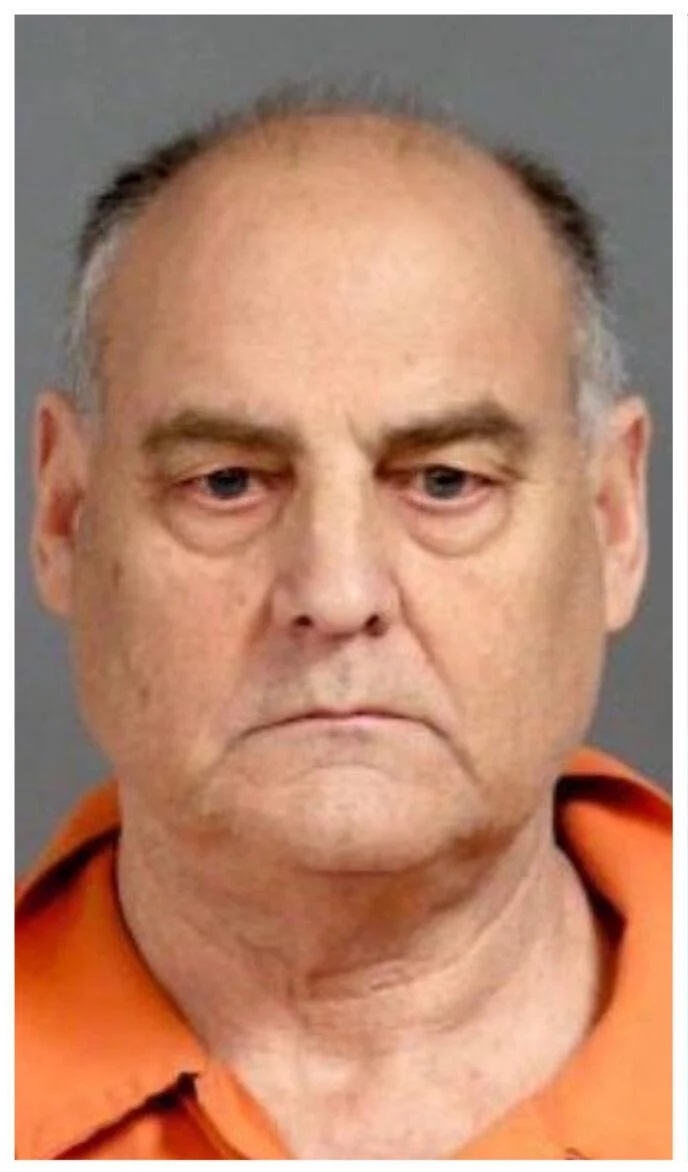 Genesee County Clerk John Gleason has pleaded guilty to the charge of one count of violation of the marriage act.

The plea deal was announced on Tuesday in a Livingston County courtroom, where Gleason’s preliminary hearing was set to begin. Where he admitted to performing a wedding where the couple did not have a license.

Charges of bribing or intimidating witnesses and willful neglect of duty were dropped in exchange for his plea. The marriage act violation he pleaded guilty to is a misdemeanor with a maximum 30-day jail sentence.