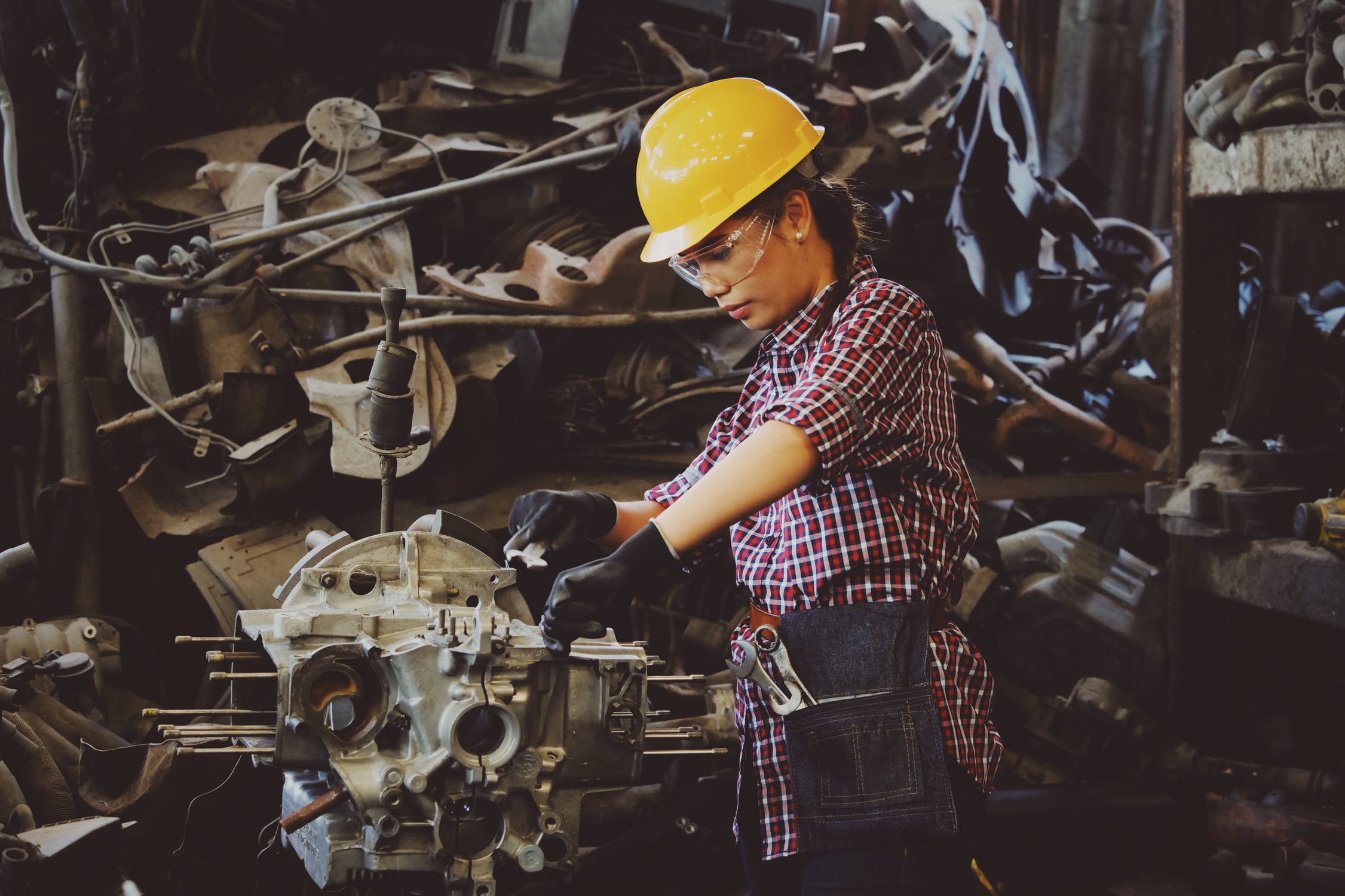 The approval of $824 million in assistance and incentives by Michigan’s economic development board to go toward the building of electric vehicle and battery plants by General Motors in Michigan will create as many as 4,000 new jobs.

The automaker plans to invest up to $4 billion on converting and expanding its assembly factory in Orion Township to produce electric pickup trucks and $1.5 billion to $2.5 billion on a joint venture building a battery cell plant in Lansing.

Last year Michigan missed out on three Ford Motor Co. battery factories and an electric vehicle assembly plant that were instead placed in southern states.  In response, to attract large investments to the state, Michigan lawmakers approved and Gov. Gretchen Whitmer signed a bill setting up a new $1.5 billion economic development fund.