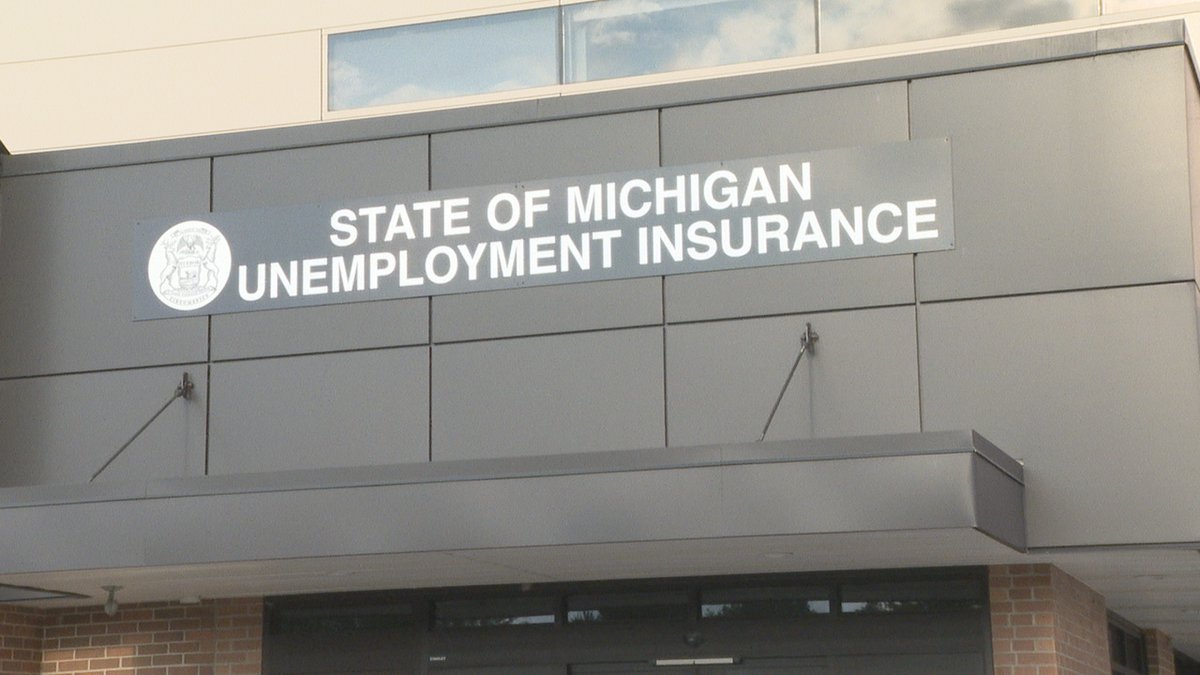 Two more people have been accused of taking part in an elaborate insider fraud scheme and stealing an undisclosed amount of money through false unemployment claims.

The U.S. Attorney’s Office in Detroit issued indictments this week against 29-year-old Autumn Mims of Troy and 25-year-old Patrick Hayes of Detroit.   Mims was a contract examiner for the Michigan Unemployment Insurance Agency and approved claims using stolen identities that Hayes set up bank accounts for.

Investigators say they found “significant evidence of fraud” at Mims’ residence while serving a search warrant, including receipts for transactions and personal information for the innocent people whose names were used in the scheme.

This article is a quick summary Click Here to read the full article.