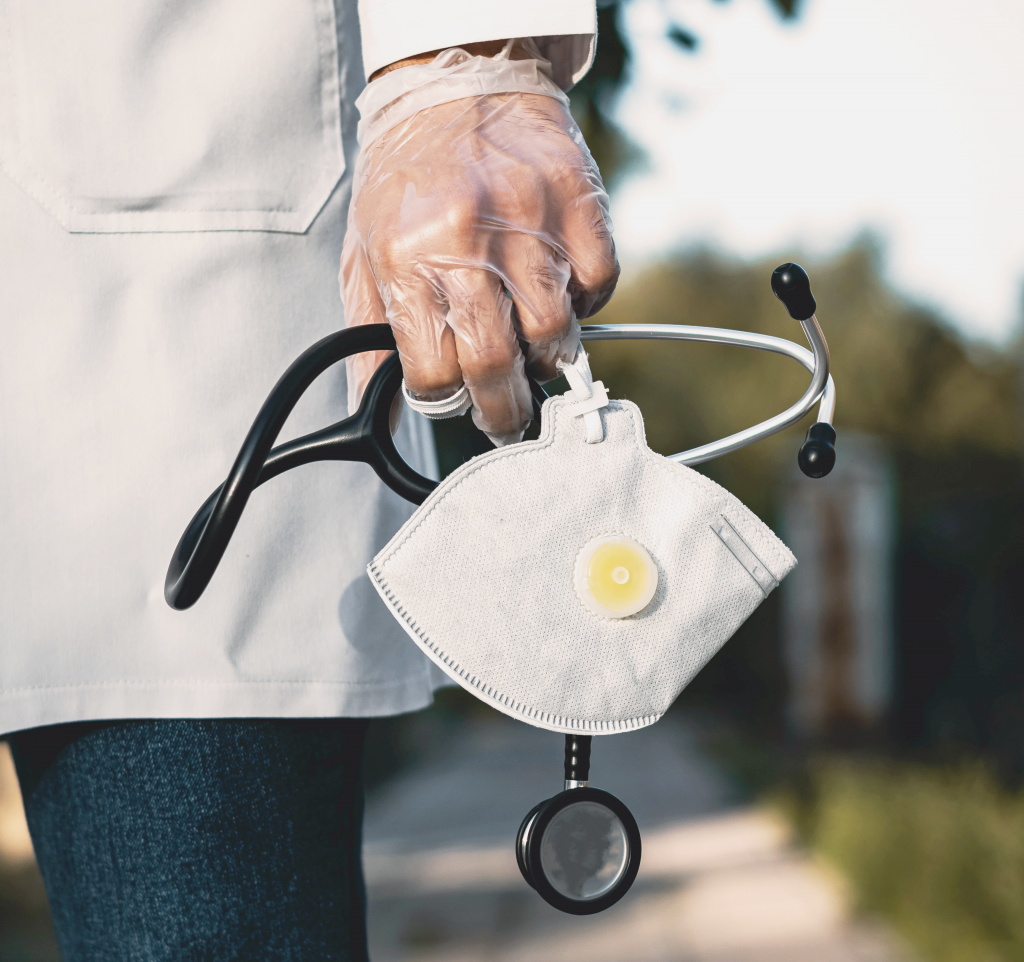 As of now, at least three different local health departments have repealed, or plan to repeal Governor Whitmer’s school mask mandates.  This news comes in as Whitmer declared that she will not endorse GOP backed provisions to the state budgets in municipalities that defy mask mandates.

The director of the Michigan Association for Local Public Health has stated that Allegan County is repealing mask mandates, along with Berrien County, Dickinson, and Iron counties. While Genesee and Oakland counties have decided to keep their mandates enacted.

The Michigan Republican legislators have written language into the Michigan 2022 budget legislation that will bar tax payer money to be allocated to administer school mask mandates.

Whitmer would go on to say in a public statement that the statutes purposed by the Republicans, in connection with the mask mandates, are unconstitutional. More health officials across the state are considering similar repeals of the mandates.

This article is a summary. Read the original here. Photo by Ashkan Forouzani from Unsplash