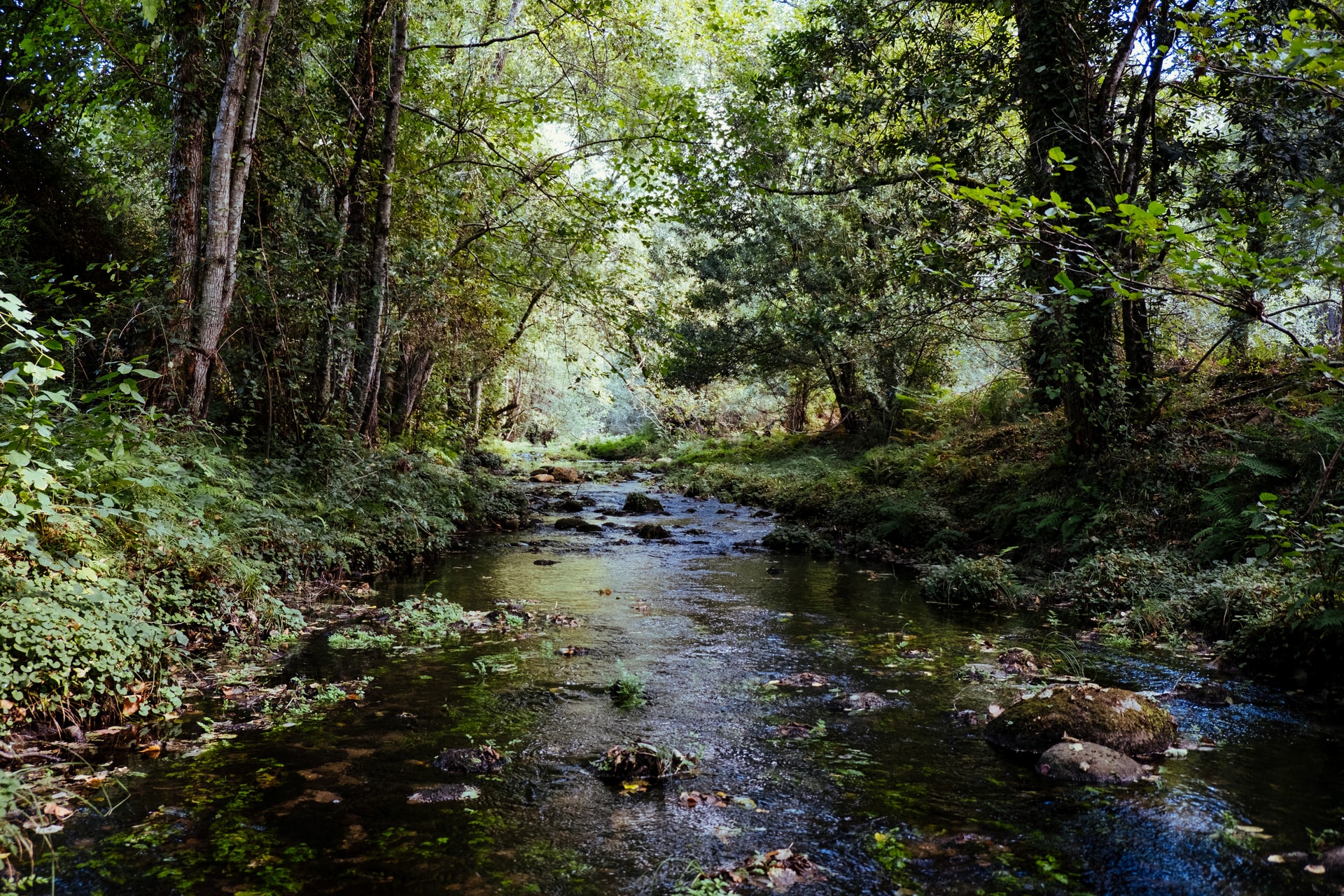 After a strange sequence of events, search and rescue workers found a four month old boy lying face down next to a creek in Oakland County’s Orion Township on Wednesday morning. The boy appears to have been in the care of a woman that was hiding near the creek and knocking on residential doors seeking help from a pursuer.

When the sheriff’s office questioned the woman, who remains unidentified, she mentioned the infant boy and the search for him began.

The four month old was found thirty minutes after the search began and it is unknown how long he had been left next to the creek. Officers say the boy was hypothermic and dressed in a wet sleeper.

The infant boy has been medically evaluated and will be released into Michigan Child Protective services while an arrest warrant for child abuse is being pursued against the mother. It has not been determined who was pursuing the woman or what other factors may have caused this scenario.

This article is a summary. Read the original here. Photo by Karim Sakhibgareev on Unsplash