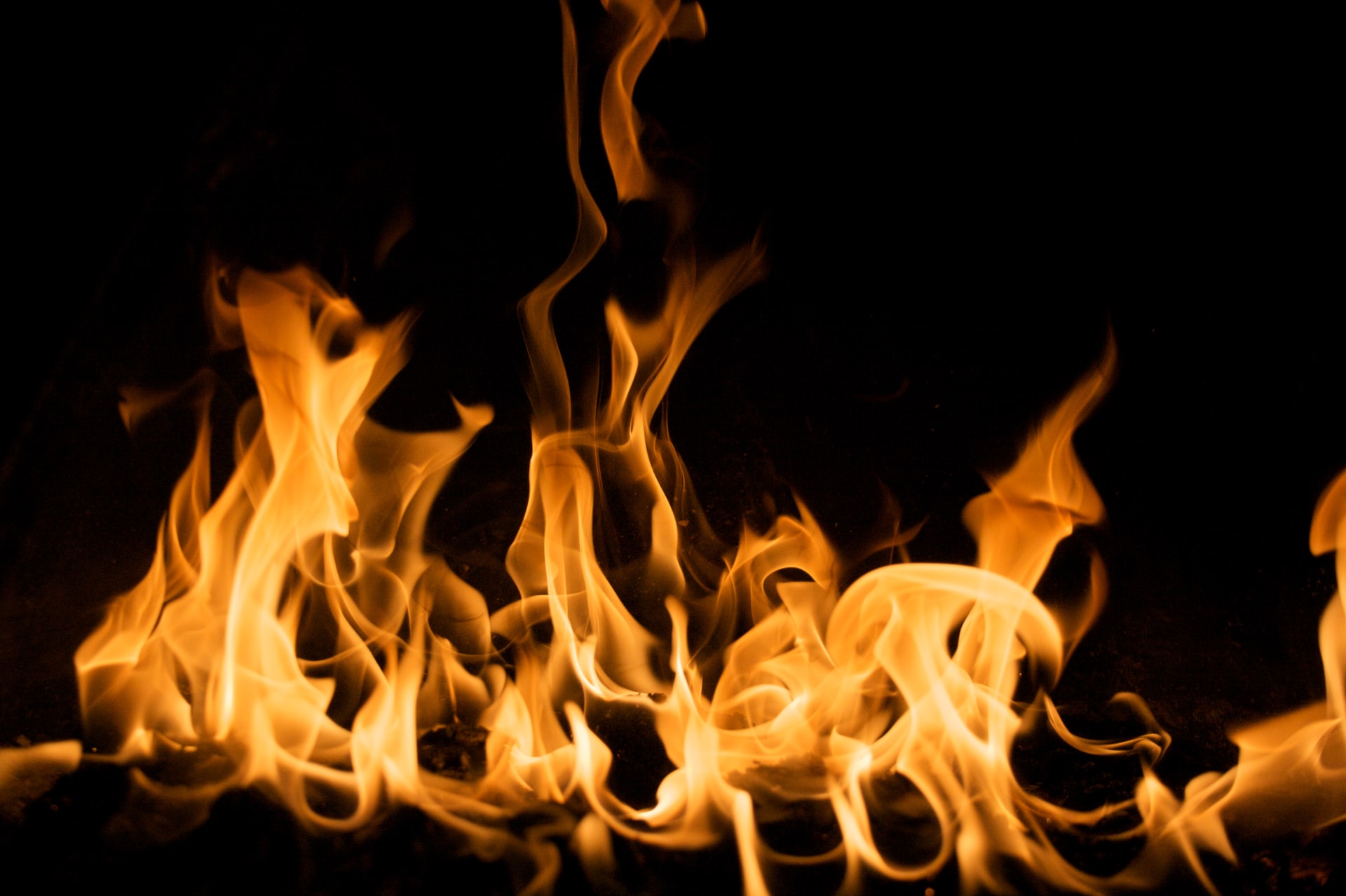 The Richfield Court Apartment building in Flint was condemned a month ago and partially burned in a fire Thursday morning. Four residents who were directly affected by the fire made it out alive, but two dogs perished and a cat is missing.

One of the survivors said the fire happened around 4:30 a.m. and there was a burning plastic smell. A couple on the second floor with a newborn also managed to escape.

Although the cause of the fire is not clear, the residents of Richfield believe it was arson, and Flint’s Fire Department has labeled it “suspicious.”

This complex is owned by the same out of state company that owned Sunset Village, another condemned apartment complex where residents were ordered to evacuate, although some have remained.

United Way, a company that assists with the health, education and financial stability of communities, is currently helping residents of both complexes find new housing and regain their lives after losing everything.

This article is a summary. Read the original here. Photo by Guido Jansen on Unsplash.