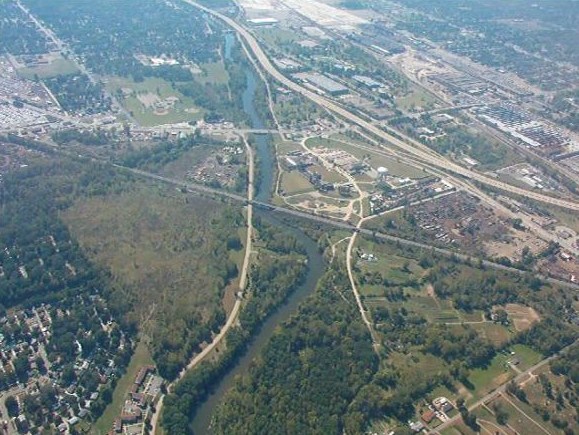 Ashley Capital, one of the largest privately-held real estate investment companies in the United States, has contracted to purchase the remaining 350 acres of what was once the Buick City site.  The company has a 40 year history of financing and developing industrial properties.

In a letter posted on the RACER (Revitalizing Auto Communities Environmental Response Trust) website, Flint Mayor Sheldon Neely called Buick City “the greatest opportunity for industrial redevelopment” in Flint.  RACER also said Ashley has been involved in the development and management of industrial and office properties, including a former GM property in Livonia that is now home to distribution centers for Amazon and Republic National Distributing Co. and that employs more than 1,500 people.

“We are very encouraged by their interest in Buick City and the potential that represents,” the RACER statement says. “We will do everything we can to support Ashley Capital as it works with the state of Michigan to capture this significant opportunity for the people of Flint, Genesee County, and Michigan.”

This article is a synopsis of the full article found HERE.