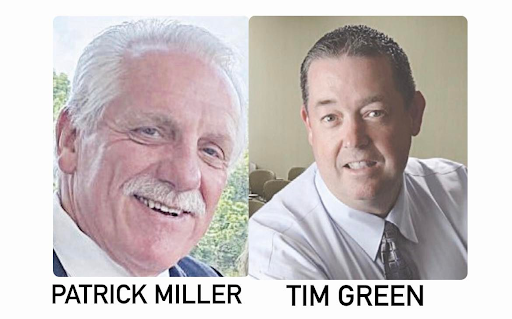 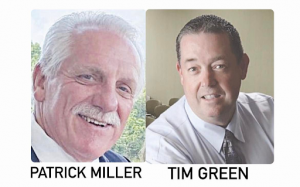 Sources say it started when Clerk Miller demanded that Treasurer Green take care of some bills of the Township. Miller proceeded to make ‘physical threats’ to Green.

Due to the content of the threats, the Police were called to take a formal Police report. It has been reported that Miller told Police he did in fact make a threat. The Genesee Journal will be submitting a Freedom of Information Act (FOIA) request to see the exact wording of the threat made and the comments made by Township staff.

The Genesee Journal plans to reach out to Davison Township Board members for comment on a possible censure vote of Clerk Patrick R. Miller at upcoming board meetings.

Miller was defeated by Green in the 2020 elections for Treasurer but was then nominated by the Democrat Party to run for Clerk in a special election.

Due to the Police Report being so fresh, the Michigan State Police have not released any further details. The incident happened March 1st, 2022.