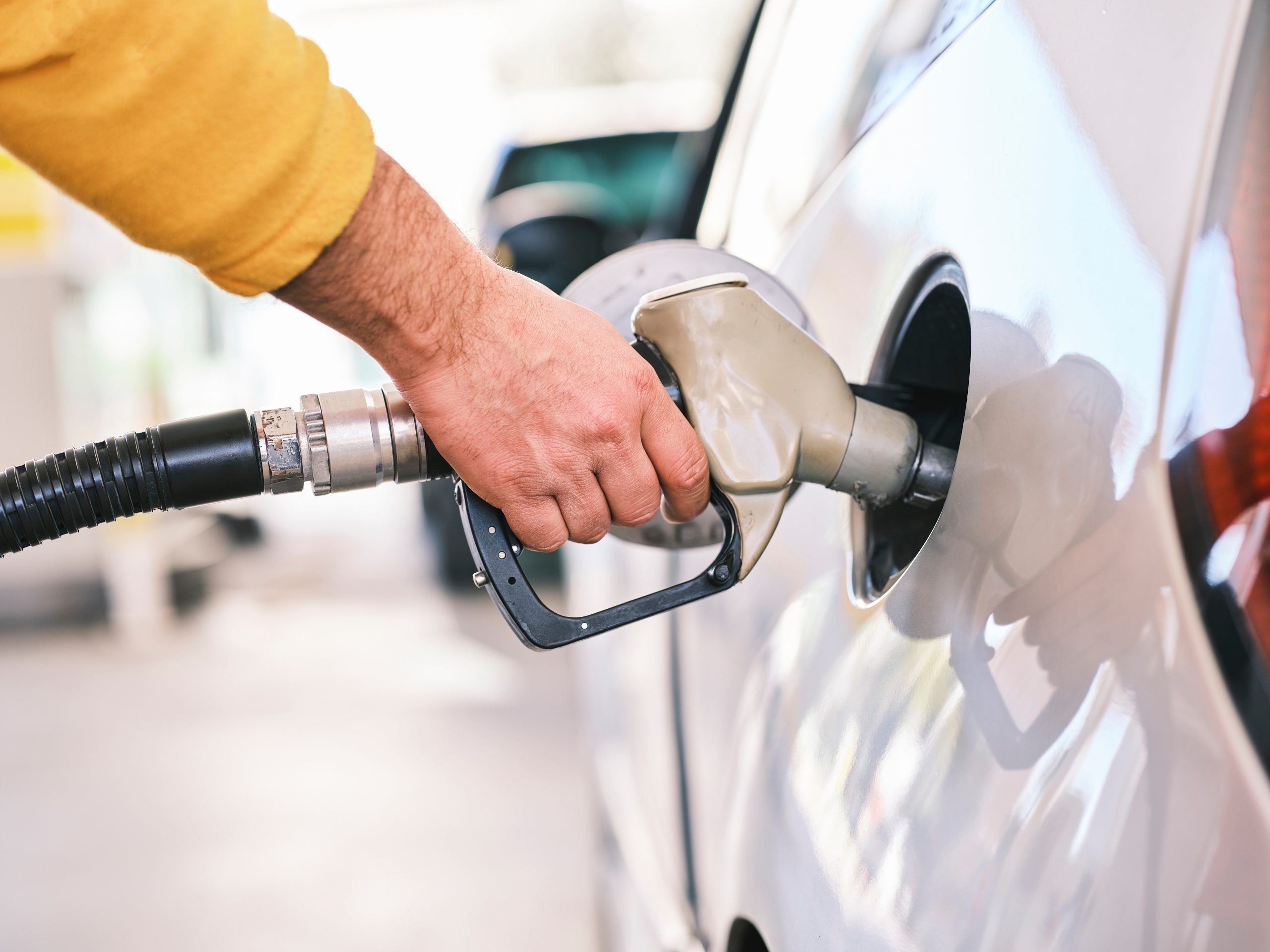 The average gasoline price in Michigan has surged by 18 cents, now making them the highest since September 2014.    As of Monday, AAA says Michigan drivers were paying an average of $3.55 per gallon for regular unleaded gasoline.  At this price, a 15 gallon fill-up now costs $53.

The price increase is partially due to the American stockpiles of gasoline dropping by 600,000 barrels last week, while demand increased to 8.66 million barrels per day.  Oil prices have also been increasing rapidly since Russia invaded Ukraine, which in turn increases the price of gasoline.